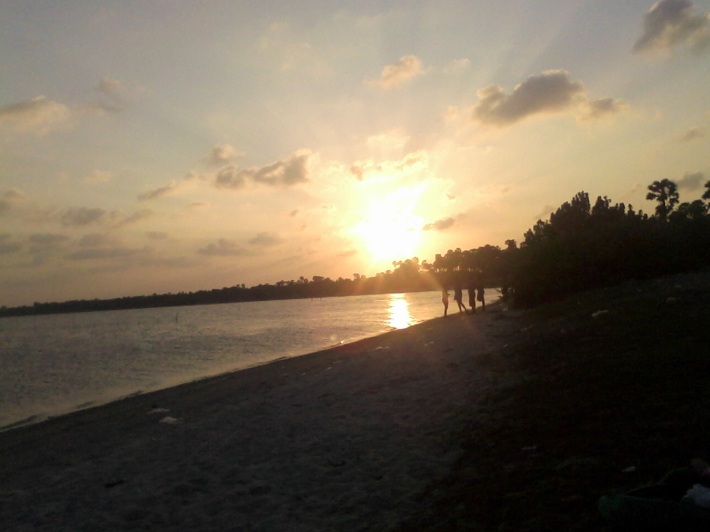 Last Friday (25th of January, 2013) I went to Jaffna with Nirrosion. Er.. it’s not a spelling mistake, that’s how he writes his name. We started from Ja-Ela at around 10 pm in his car and I don’t remember anything beyond Nochchiyagama till I reached Nallur in Jaffna as I fell fast asleep. It was around 6 am when we reached Jaffna. Nirrosion’s wife and daughter, a three-year-old also joined the trip as her first reading of alphabet ceremony had been arranged at Krishna’s house in Jaffna.

After reaching Krishna’s house in Jaffna I had a cup of tea. I was introduced to Wasantha, another friend of Nirrosion’s from Rathnapura. We had a chat and I retired to bed to have some more sleep.

I woke up and had Pittu Kottu, a novelty for me, for breakfast. I met a young man called Thuwaragan who runs a small video creation company called Himalaya Creations  He took Wasantha and me to his house and we were shown the short documentaries and TV commercials a they had created. Those are fairly impressive for a young team like his. We also met the CEO of the company a young lady called Gowri, the elder sister of Thuwaragan, who had come from Singapore for a short visit. She also is originally from Jaffna and works in Singapore now. She invited us to take part in Yarl IT Hub meeting held at IIS (Institute of Informatics Studies) that day. I had read about Yarl IT Hub from Indi http://indi.ca/2012/02/jaffna-as-an-it-hub/ and I didn’t think I would be able to attend a meeting of theirs.

We were invited to see a videoing of a dance item for an advertisement by the same video company I mentioned earlier and we went to St. John’s College, Jaffna in the evening. The boys I met there could converse with good English but they said the same standard cannot be expected elsewhere as only few city schools produce good English results. 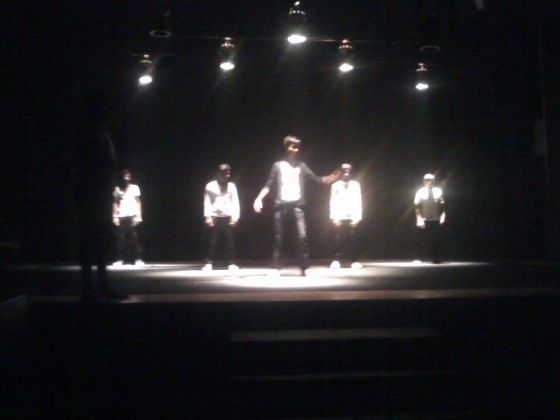 Completed video of the song.

We came back home and I started reading Paulo Coelho’s The Alchemist novel given by Wasantha. It is an inspiring story.

The next day we had lunch with a couple from Jaffna at Krishna’s house. It was a mix of a Jaffna and Down South curries and they were tasty.

In the evening we went to Velanai in the island of Kayts, around 10-15 kms away from Jaffna peninsula. The road was not so bad. We first went to the small beach and spent some time there and then went to a village in Velanai. Only a part of the village has electricity and there is a primary school and a community hall to start the project. We also met the Thalaivar (leader) of the village and he is keen to start the project in his village.

It is a small fishing village and Nirrosion and Wasantha plan to start an ICT and English education project in here. My mission was to do a simple feasibility study and help them write a project proposal in this regard to be handed over to funding agencies.